Born in 1987 near Brussels, Belgium, Julien Libeer’s earliest musical memory was the famous documentary on the recording of West Side Story by Leonard Bernstein. The piano, which he took up at age six, quickly became the faithful companion for expressing a love of music that thrives as much on opera, orchestra, and chamber music as on the piano repertoire.

For five decisive years, French-Polish pedagogue Jean Fassina was the patient, demanding, wise teacher that any aspiring musician should have the chance to encounter. This experience was followed by the equally intense collaboration with Maria João Pires at the Queen Elisabeth Music Chapel, whose advice and support strongly influenced Julien’s views over the last few years.

An accomplished chamber musician, he works on a regular basis with Augustin Dumay, Camille Thomas, Frank Braley, Maria João Pires and Lorenzo Gatto, with whom he has performed the complete Beethoven violin sonatas over several seasons (at venues including Wigmore Hall, Louvre and Royal Concertgebouw).

Other recent highlights include the release of Julien’s second Beethoven Violin Sonatas album with Lorenzo Gatto (Alpha Classics), following on from the huge success of the first release which won the Diapason d'or de l'année 2016, plus his debut concerto album featuring Lipatti’s Concertino for piano and orchestra and Mozart’s Piano Concerto No. 27 in B-flat major, KV 595 (Evil Penguin Records / Les Métamorphoses Orchestra / Raphaël Feye, conductor). In addition, he was the recipient of an Echo Klassik Award in 2017 for his album with cellist Camille Thomas.

Julien has studied with Daniel Blumenthal (Royal Conservatory of Brussels), Jean Fassina (Paris), and is an associate artist of the Queen Elisabeth Music Chapel, where he also specialized in chamber music with the members of the Artemis Quartet. Furthermore, he has received the advice of Dmitry Bashkirov, Alfred Brendel, Nelson Delle Vigne-Fabbri, Jura Margulis and Gerhard Schulz (Alban Berg Quartet).

Although he consciously avoided engaging in any kind of competition, Julien has received such honorary prizes as the Juventus award (most promising young European soloist) in 2008, and was elected Young Musician of the Year by the Belgian Music Press Association in 2010. The Klara award was attributed to him by the audience of the national radio for classical music twice, in 2013 and 2016.

Beyond concertizing, Julien is driven to initiate or collaborate in projects which are rooted in the idea that music, far beyond its esthetic value, can be a force of change for anyone willing to listen. Amongst these projects was Julien hosting a Belgian TV series, that made a case for musical storytelling. He furthermore hosts the Salon Libeer concert series at the Bruges Concertgebouw in which he joins a fellow musician and a speaker (e. philosopher, historian, author), as well as the ‘Glass Bead Game Talks’ on his own YouTube channel, a series of discussions exploring the recent evolutions in the classical music world and what to think of them.

As the artistic director of the ‘Sing ing Molenbeek’ project, he supervises high level choir rehearsals in the primary schools of a Brussels suburb famous for all kinds of wrong reasons. It is Julien’s hope that introducing these children to music, with all its demands and rewards, will help t hem personally and socially. 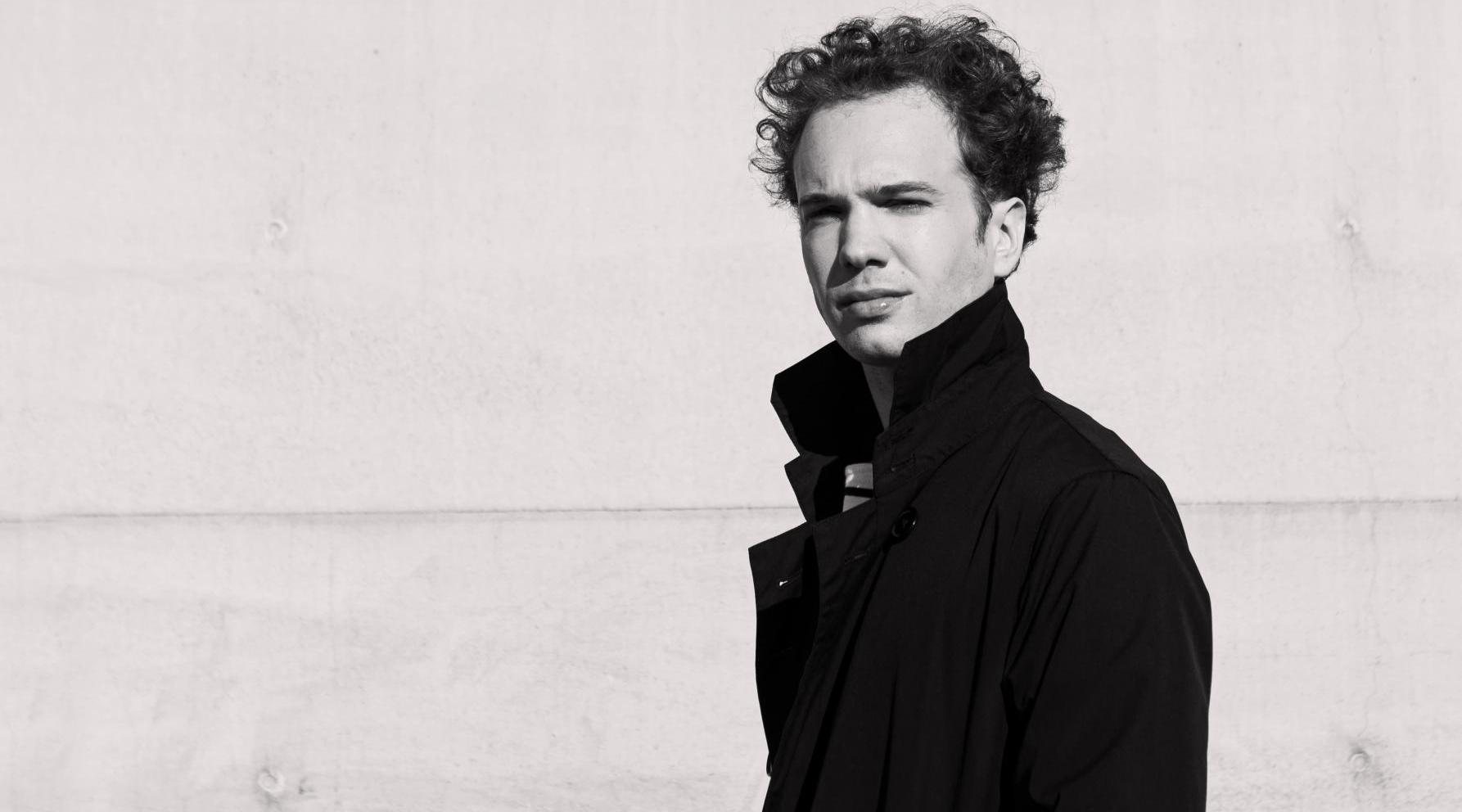