Joshua Weilerstein is the Artistic Director of the Orchestre de Chambre de Lausanne, where his contract has been extended until the end of the 2020/21 season. He enjoys a flourishing guest-conducting career and has established a number of close relationships both in Europe and the USA, including the Oslo Philharmonic, NDR Radiophilharmonie, Hannover, Deutsche Kammerphilharmonie Bremen, Orchestre Philharmonique de Radio France, Royal Stockholm Philharmonic Orchestra, Danish National Symphony Orchestra, BBC Symphony, Royal Liverpool Philharmonic Orchestra, Detroit, Milwaukee, San Diego and Baltimore Symphony Orchestras and the New York Philharmonic, where he was assistant conductor. He is known for his clarity of musical expression, unforced manner and natural musicianship. His enthusiasm for a wide range of repertoire is combined with an ambition to bring new audiences into the concert hall.

Weilerstein is committed to programming both traditional and contemporary repertoire and whenever possible, presents a piece by a living composer in each of his concerts. He hosts a successful classical music podcast, 'Sticky Notes', for music lovers and newcomers alike, which reflects his interest in music education and in trying to reach as wide an audience as possible.

In his capacity as Artistic Director of the Orchestre de Chambre de Lausanne, Weilerstein encourages and participates in the educational and Découvertes series of concerts for famileis and during his time as Assistant Conductor with the New York Philharmonic Orchestra, Weilerstein was actively involved in the orchestra’s Young People’s Concerts. In August 2018, he conducted a specially devised programme, “The Sound of an Orchestra”, for the BBC Proms which was inspired by Leonard Bernstein’s televised presentations in New York and was described as “…an exhilarating musical ride through three centuries’ worth of orchestral music to try to investigate 'the sound of an orchestra'.” (Bachtrack)

An advocate of easy communication between the stage and audience, Weilerstein welcomes discussion about all aspects of classical music, programming, and the experience of concert-going. 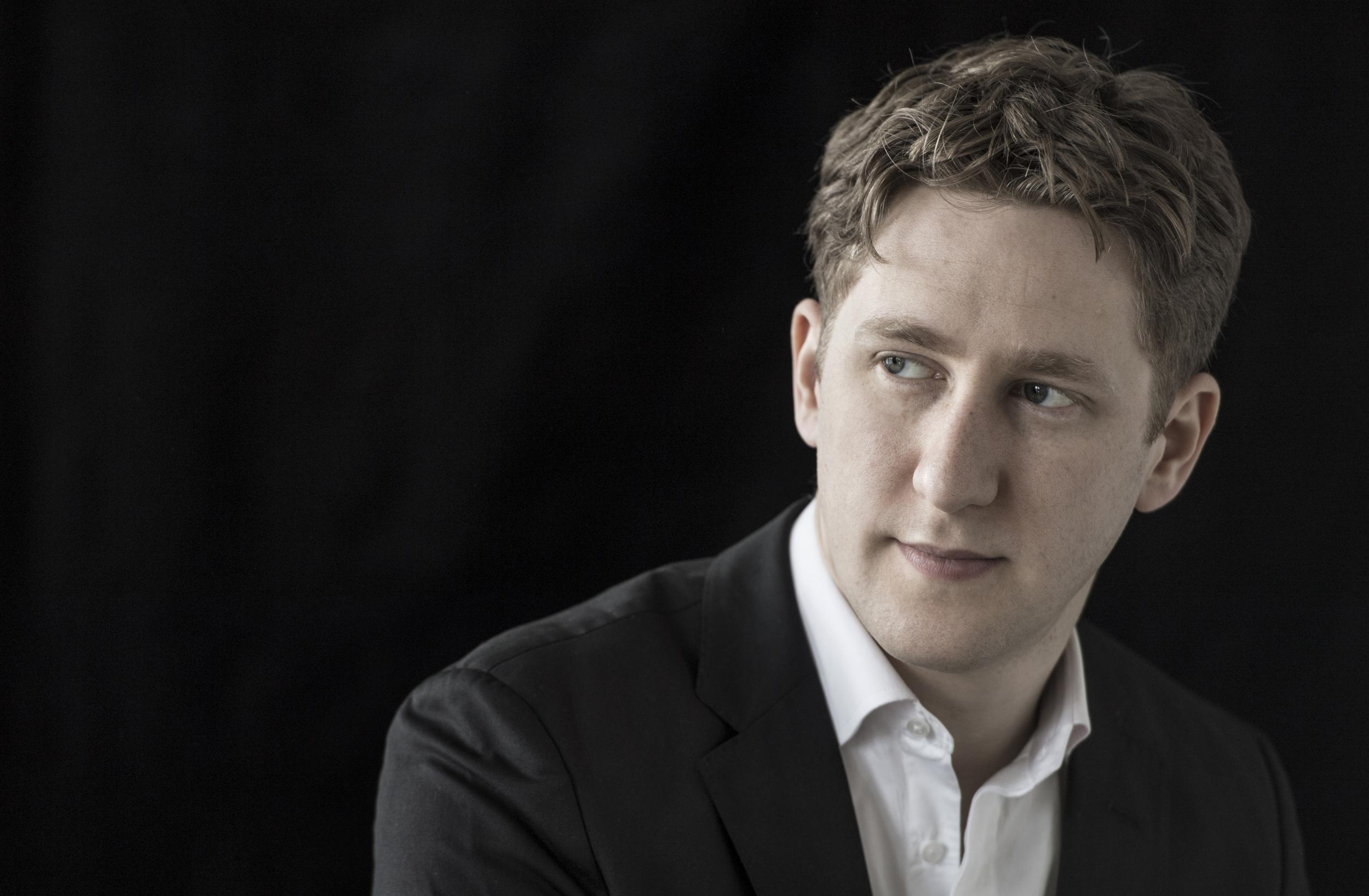