Norwegian baritone Johannes Weisser has established himself as one of the most exciting European singers of his generation.

Johannes Weisser is a much sought-after concert and oratorio singer, with repertoire that spans from the early 17th century music of Monteverdi to the works of Weill, Britten and contemporary composers. With the Oslo Philharmonic Orchestra he recently sang Mahler’s Des Knaben Wunderhorn. The Norwegian Radio Orchestra invited him to sing Mahler’s Kindertotenlieder.

This season will see him appear in Beethoven’s Missa Solemnis with the Freiburg Baroque Orchestra and Mendelssohn‘s Erste Walpurgisnacht at Klarafestival. With Akademie für Alte Musik Berlin he toured St Matthew Passion across Europe. An accomplished Lied singer, he has won international critical acclaim for his performances of Schumann’s Dichterliebe and Grieg’s Vinje Songs in recitals, and for his recent recital appearance at Eppaner Lied Festival, directed by the legendary Brigitte Fassbaender. His recording of Grieg Songs has received international critical acclaim.

Johannes Weisser studied at the Music Conservatory in Copenhagen and at the Royal Danish Academy of Opera in Copenhagen with Susanna Eken. In the spring of 2004, aged 23, he made his debut at the Norwegian National Opera as well as at Komische Oper Berlin, in both houses as Masetto in Don Giovanni. He lives in Oslo. 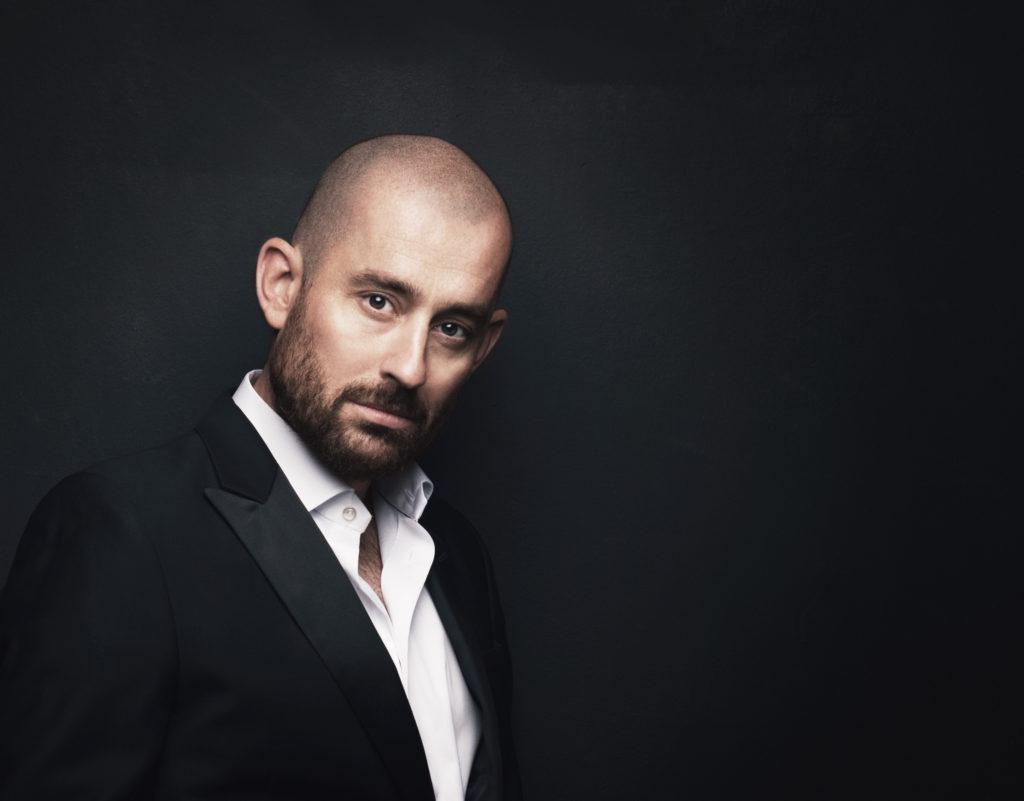