Francesco Piemontesi is a pianist of exceptional refinement of expression, which is allied to a consummate technical skill. Widely renowned for his interpretation of Mozart and the early Romantic repertoire, Piemontesi’s pianism and sensibility has a close affinity too with the later 19th century and 20th century repertoire of Brahms, Liszt, Dvořák, Ravel, Debussy, Bartók and beyond. Of one of his great teachers and mentors, Alfred Brendel, Piemontesi says that Brendel taught him “to love the detail of things.”

In solo recital, he has appeared in many prestigious venues including London’s Wigmore Hall, Amsterdam Concertgebouw, Berlin Philharmonie, Zürich Tonhalle, Vienna Konzerthaus and Musikverein, Carnegie Hall and Avery Fisher Hall in New York, and Suntory Hall Tokyo. In January 2016, Piemontesi launched his complete Mozart Odyssey at the Wigmore Hall, performing the sonatas in a series of recitals over the course of three seasons.

At the Schubertiade festival in August 2018 Piemontesi launched a major Schubert cycle. He returns to the festival to continue the cycle throughout the 2019/20 season and will be launching a separate Schubert cycle at the Wigmore Hall London beginning October 2019.

In the 2018/19 season Piemontesi released Liszt’s “Deuxième Année: Italie” from Années de Pelerinage and St François d’Assise: La prédiction aux oiseaux, as well as Liszt’s “Première année: Suisse” from Années de pèlerinage and St. François de Paule marchant sur les flots, combined with a documentary by French filmmaker Bruno Monsaingeon, a double CD and DVD for Orfeo. This season, he will release Schubert’s Last Piano Sonatas with Pentatone, which will include Schubert: Piano Sonata No. 19 in C Minor, D. 958 and Schubert: Piano Sonata No. 20 in A Major, D. 959. Prior recordings include Mozart Piano Concertos Nos 25 & 26 with the Scottish Chamber Orchestra and Andrew Manze on Linn, and for Naïve he has recorded Debussy Préludes, Mozart solo piano works and Schumann and Dvorak Piano Concertos with the BBC Symphony Orchestra and Jiří Bělohlávek.

Born in Locarno, Francesco Piemontesi studied with Arie Vardi before working with Alfred Brendel, Murray Perahia, Cécile Ousset and Alexis Weissenberg. He rose to international prominence with prizes at several major competitions, including the 2007 Queen Elisabeth Competition, and between 2009-11 he was chosen as a BBC New Generation Artist.

Since 2012, Piemontesi has been the Artistic Director of the Settimane Musicali di Ascona. 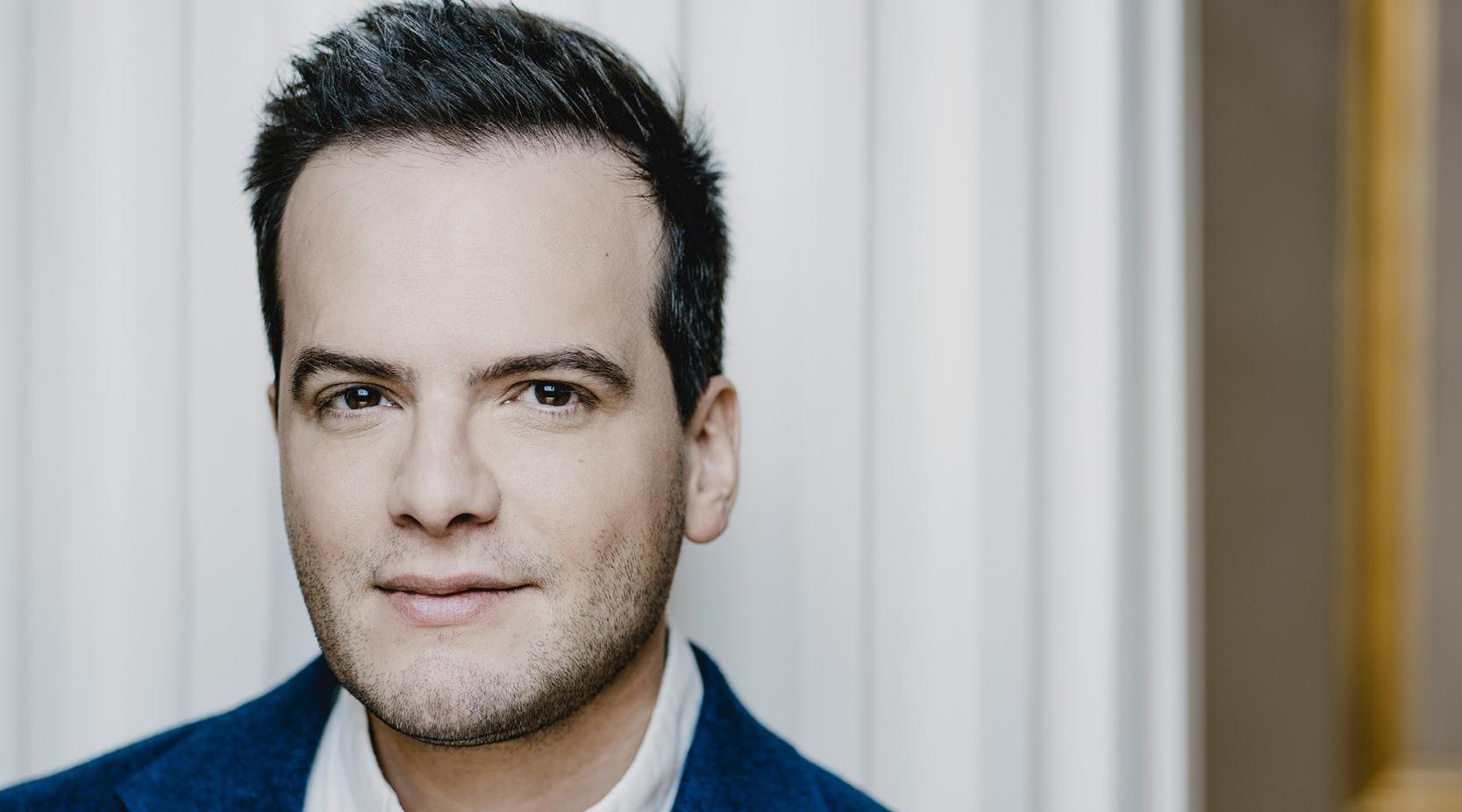