David Afkham has just been announced as Chief Conductor and Artistic Director of the Orquestra y Coro Nacional de España from September 2019. This position will build on the success of his tenure as Principal Conductor of the orchestra since 2014, which has featured critically acclaimed performances of Schoenberg’s Gurrelieder, Mahler’s Symphony No. 6, Bruckner Symphony No. 9, Berlioz’s Symphonie Fantastique, Brahms’ Requiem, Haydn’s Die Schöpfung, as well as several world premieres and semi-staged projects with Wagner’s Die fliegende Holländer, Strauss’ Elektra, Bach’s St. Matthew Passion and Bartók’s Bluebeard’s Castle. Born in Freiburg, Germany, in 1983, David Afkham is in high demand as a guest conductor with some of the world’s finest orchestras and opera houses, and has established a reputation as one of the most sought-after conductors to emerge from Germany in recent years.

As an opera conductor, David Afkham made a noted debut at Glyndebourne Festival Opera in 2014, with Verdi’s La Traviata, later reviving the production for performances around the UK and Ireland for Glyndebourne on Tour. In 2017, he conducted Ginastera’s Bomarzo at Teatro Real in Madrid in a new production by Pierre Audi, to unanimous critical acclaim, and leading to an immediate re-invitation. In season 18/19 he made his German opera debut at Frankfurt Opera with Humperdinck’s Hänsel & Gretel, followed by Stuttgart Opera with Wagner’s Der fliegende Holländer. He opened his 19/20 season at Theater an der Wien with Dvorak’s Rusalka. Future opera plans include Wagner’s Parsifal, Weinberg’s The Passenger, Mozart’s Così fan tutte and Strauss’ Arabella.

David Afkham began piano and violin lessons at the age of six in his native Freiburg. At 15, he entered the city’s University of Music to pursue studies in piano, music theory and conducting and continued his studies at the Liszt School of Music in Weimar. David Afkham was the first recipient of the ‘Bernard Haitink Fund for Young Talent’ and assisted Maestro Bernard Haitink in a number of major projects including symphony cycles with the Chicago Symphony, Royal Concertgebouw Orchestra and London Symphony Orchestra. He was the winner of the 2008 Donatella Flick Conducting Competition in London, and was the inaugural recipient of the ‘Nestle and Salzburg Festival Young Conductors Award’ in 2010. He and was Assistant Conductor of the Gustav Mahler Jugendorchester 2009-2012. 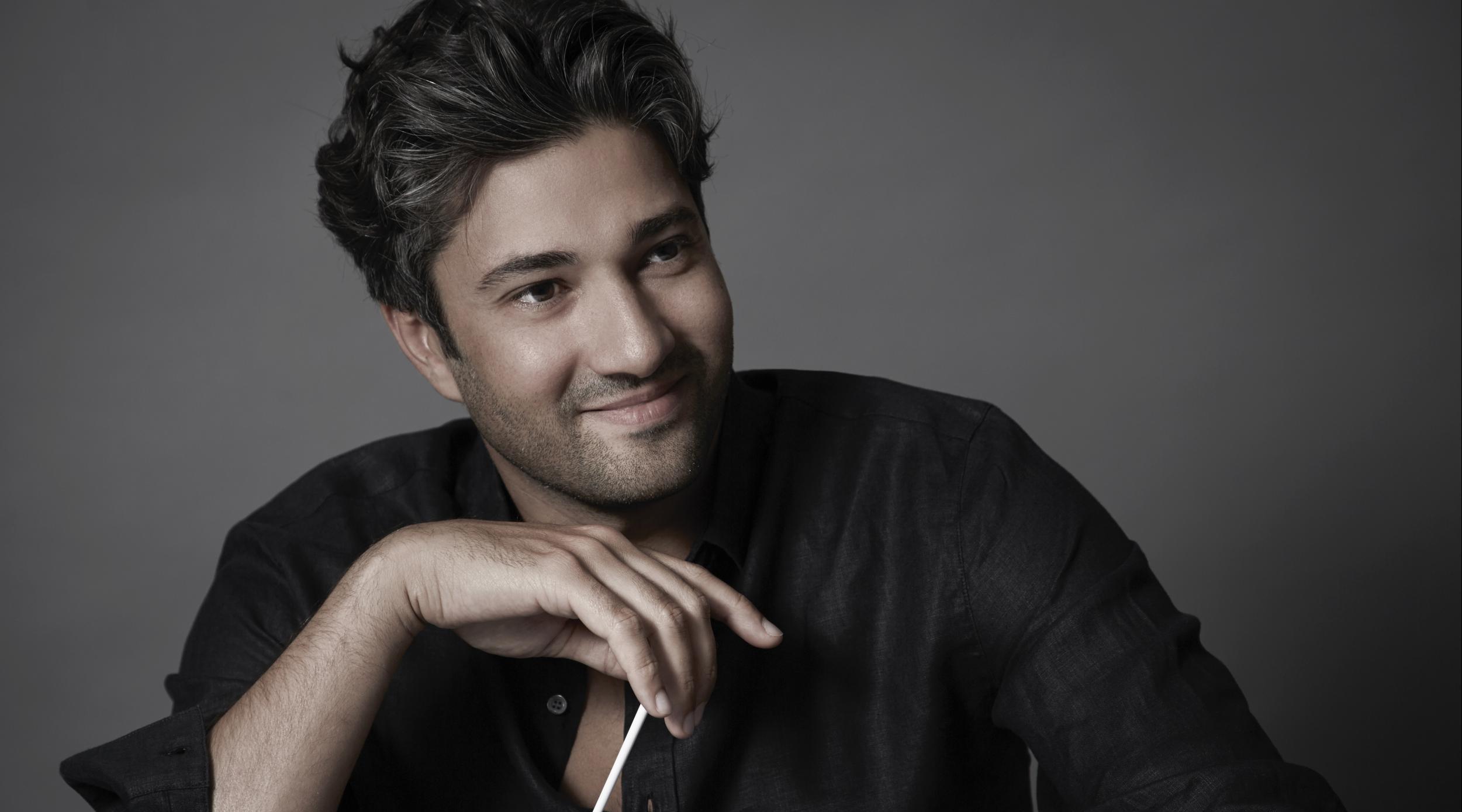