Recent highlights include Lozakovich’s return invitation to the Boston Symphony Orchestra in subscription with Andris Nelsons, his New York debut at the Mostly Mozart Festival with Louis Langrée, debuts with The Cleveland Orchestra with Mäkelä and the Los Angeles Philharmonic with Salonen. Notable touring highlights include engagements in Japan and Asia with Valery Gergiev, and the hr-Sinfonieorchester under Andrés Orozco-Estrada. A remarkable 2021/2022 season includes Lozakovich’s debut with the Chicago Symphony Orchestra, Pittsburgh Symphony Orchestra, The Philadelphia Orchestra, London Philharmonic Orchestra and Oslo Philharmonic. He returns to orchestras including Orchestre National de France, where he opens their season under Măcelaru, WDR Sinfonieorchester Köln, and Orchestre Philharmonique de Monte-Carlo.

Aged 15, Lozakovich signed an exclusive recording contract with Deutsche Grammophon, and in 2018 released his debut album of Bach’s violin concerti and the solo partita No. 2. The album reached number 1 in the music category of the French Amazon charts and the classical album charts in Germany. “None but the lonely heart”, Lozakovich’s second album, was released in 2019. Dedicated to Tchaikovsky, it includes the Violin Concerto, and the disc was recorded live with the National Philharmonic of Russia and Spivakov. Lozakovich’s third album, released in 2020, centres on the Beethoven Violin concerto, again recorded live, with the Münchner Philharmoniker, together with Lozakovich’s close artist partner and the orchestra’s Chief Conductor, Valery Gergiev, and released as an audio album and e-video, in the 250th Beethoven anniversary year. An incredibly significant project to Lozakovich, who regards the concerto as one of the all-time greatest concerti ever written, the album reached the streaming release charts on Spotify and Tidal.

Lozakovich has been awarded many prizes including 1st prize at the 2016 Vladimir Spivakov International Violin Competition and “The Young Artist of the Year 2017” award at the Festival of Nations, the Premio Batuta Award in Mexico, and the Excelentia Prize under the honorary presidency of Queen Sofia of Spain. Lozakovich studied at the Hochschule für Musik Karlsruhe with Professor Josef Rissin from 2012, and from 2015 has been mentored by Eduard Wulfson in Geneva. Daniel Lozakovich plays the “ex-Baron Rothschild” Stradivari on generous loan on behalf of the owner by Reuning & Son, Boston, and Eduard Wulfson and plays the Stradivarius Le Reynier (1727), generously loaned by LVMH / MOET HENNESSY. LOUIS VUITTON. 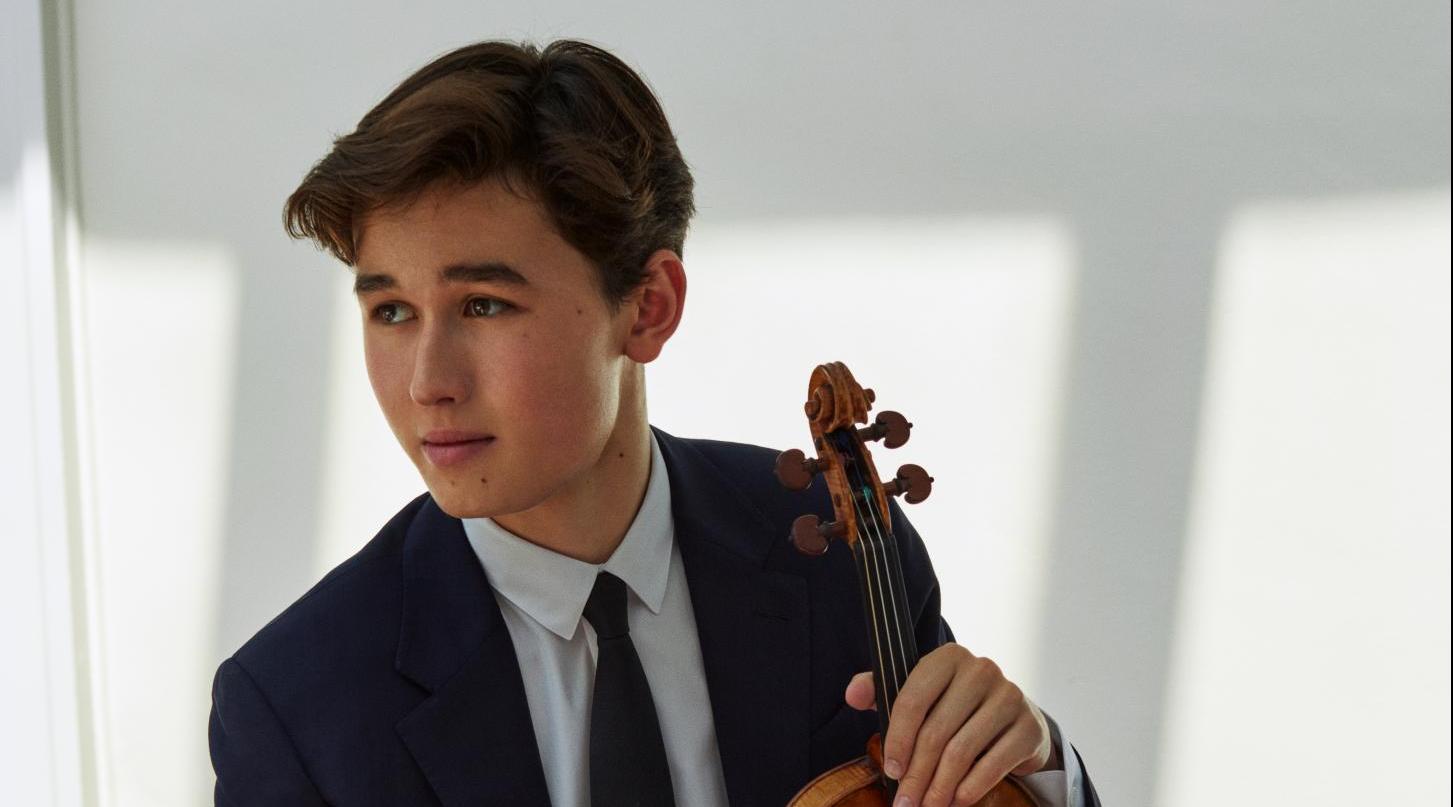