Colin Currie is as solo and chamber artist at the peak of his powers. Championing newmusic at the highest level, he is hailed as being "at the summit of percussion performance today" (Gramophone). Currie is the soloist of choice for many of today’s foremost composers and he performs regularly with the world’s leading orchestras and conductors.

In October 2017 Currie launched Colin Currie Records, in conjunction with LSO Live, as a platform for recording his diverse projects, celebrating the extraordinary developments for percussion music in recent times. The label's first release was the Colin Currie Group's debut recording, Steve Reich's Drumming, which was hailed as "thunderously exciting" (The Times). In October 2018 Currie released the second disc in this catalogue, The Scene of The Crime, with Håkan Hardenberger, the third release following in April 2019, Colin Currie & Steve Reich Live at Fondation Louis Vuitton, once again featuring the Colin Currie Group.

Highlights of Currie's 2019/20 season include the world premiere of Bruno Mantovani’s Percussion Concerto with the Orchestre Philharmonique de Radio France and Mikko Franck in April 2020. Currie also premieres a new concerto by Luke Bedford with the Philharmonia Orchestra, and Andy Akiho's new percussion concerto with the Oregon Symphony Orchestra. Currie performs the UK premiere of Sofia Gubaidulina's Glorious Percussion at the Edinburgh International Festival with BBC Scottish Symphony/Dausgaard and percussionists from the Colin Currie Group. Another major season highlight is Currie's conducting debut, conducting the Britten Sinfonia in the European premiere of Steve Reich’s Reich/Richter at the Barbican, London, in October 2019.

Currie's dynamic ensemble the Colin Currie Group was formed in 2006 to celebrate the music of Steve Reich and made its five-star debut at the BBC Proms. Since then, with Reich’s personal endorsement Currie and his ensemble have taken on the role of ambassadors of Drumming, which they have performed at many venues and festivals internationally. The Colin Currie Group return to the Southbank Centre in December 2019 for four sold-out performances of Drumming at the Hayward Gallery, where the work received its world premiere nearly 50 years ago.

Currie is Artist in Association at London's Southbank Centre, where he was the focus of a major percussion festival Metal Wood Skin in 2014 and continues to perform there every season. 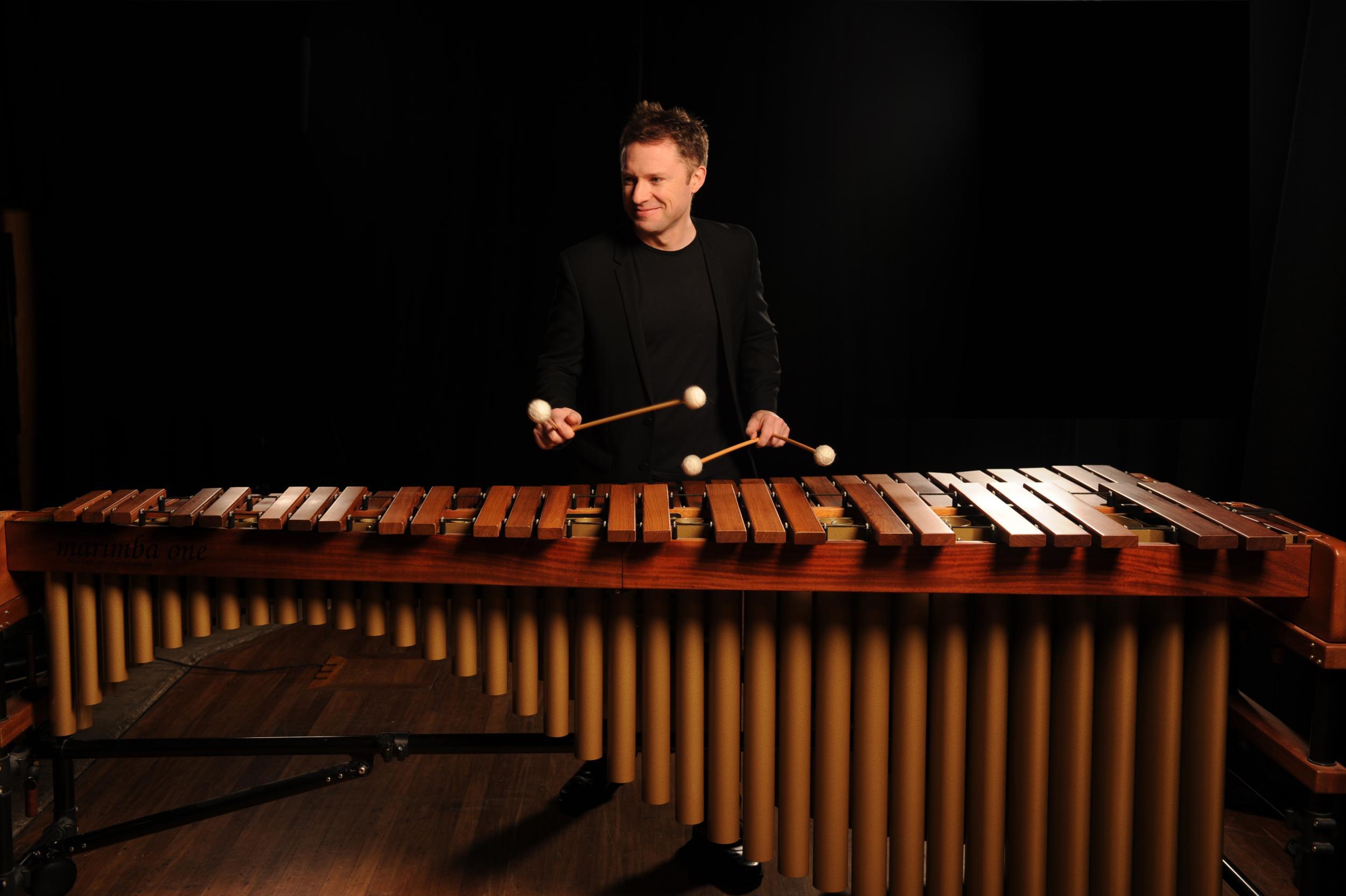