Renowned for his command of the most intricate and demanding of works, Clark Rundell has established himself as a highly sought-after guest conductor. His repertoire ranges from music of the 18th Century to the current
day, encompassing many genres from large scale works for choir and orchestra to the small ensemble.

His conducting in the opera house has included premiere performances of James MacMillan’s opera Clemency at the Royal Opera House, Covent Garden and Orlando Gough’s Voices & Votes at the Bergen International Festival. Other operas he has conducted include Albert Herring, The Turn of the Screw, Carmen, Kat’a Kabanova, Street Scene, L’Heure Espagnole, The Cunning Little Vixen and L'Enfant et les sortilèges.

Deeply committed to the performance of new music, Clark Rundell has given world premières of works by composers such as Louis Andriessen, Steve Reich, Mark-Anthony Turnage, James MacMillan, Django Bates, Sir
Richard Rodney Bennett, Gary Carpenter, Steve Martland, Martijn Padding, Gwilym Simcock and Joey Roukens. As an arranger, he has collaborated with Louis Andriessen on a suite from Andriessen’s opera Rosa, entitled Rosa’s Horses, which was premiered by Clark Rundell and the Netherlands Radio Chamber Philharmonic, at Het Concertgebouw, Amsterdam. The pair also collaborated on Vermeer Pictures, a suite from Andriessen’s opera Writing to Vermeer, which was also performed at Het Concertgebouw to great critical acclaim. Clark Rundell is working on further suites of Louis Andriessen’s more recent operas.

He is passionate about working with young people and is a Professor of Conducting at the Royal Northern College of Music in Manchester and has a close relationship with the Netherlands Orchestral Academy. Clark Rundell spent much of his childhood in Bloomington, Minnesota. He studied conducting at the Northwestern University, Chicago with John Paynter and trombone with Frank Crisafulli, and was subsequently awarded a Junior Fellowship to study conducting with Timothy Reynish at the Royal Northern College of Music. 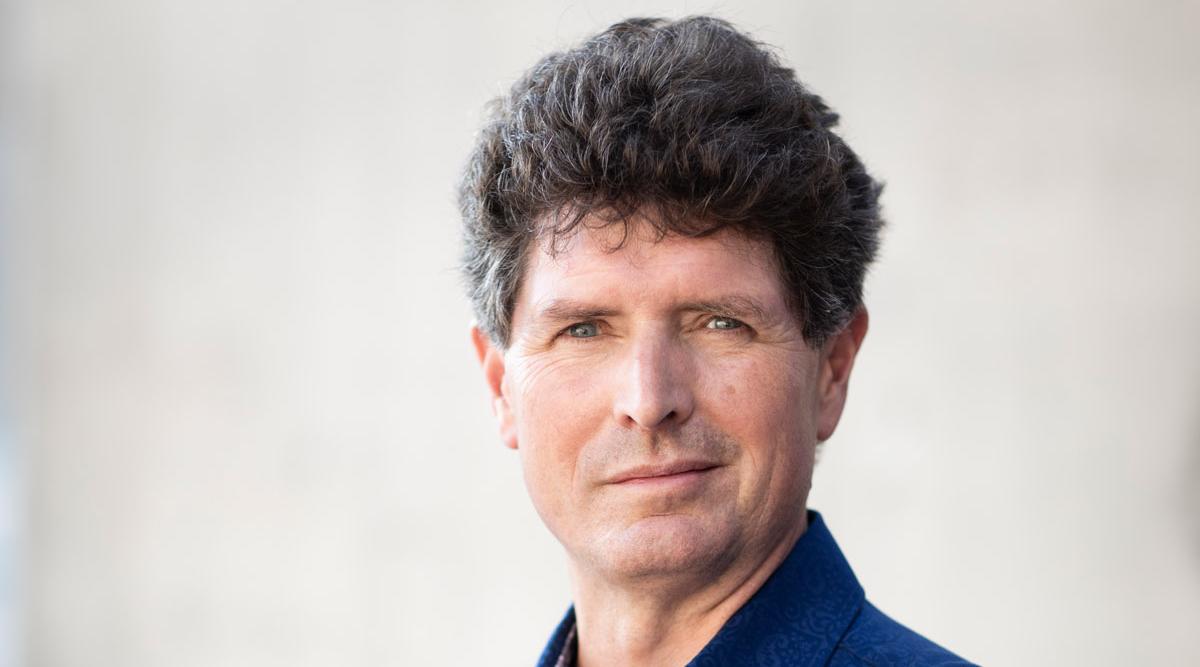