Since its creation in 1987, the Chamber Choir of Namur has promoted the musical heritage of its region of origin (through concerts and recordings of work by Lassus, Rogier, Hayne, Du Mont, Fiocco, Gossec, Grétry) while also taking on great works from the choral repertoire (including Handel’s oratorios, Bach’s Mass, Motets and Passions, Mozart’s Requiem and Fauré.)

The Choir has made a number of recordings, notably with the label Ricercar, which have been critically acclaimed (nominations at the Victoires de la Musique Classique, Choc de Classica, Diapason d’Or, Joker de Crescendo, 4F de Télérama, Editor’s Choice of Gramophone and the Prix Caecilia of the Belgian Press). It was awarded the Grand Prix de l’Académie Charles Cros in 2003, the Prix de l’Académie Française in 2006, the Octave de la Musique in 2007 and in 2012 the Chamber Choir of Namur won in the categories ‘Classical Music’ and ‘Show of the Year.’

In 2016, the Chamber Choir of Namur took part in its first stage production at the Paris Opera (Cavalli’s Eliogabalo). 2017 will be the year of the creation of Monteverdi’s Orfeo, which will take the Choir throughout the whole of Europe and South America. The Choir’s repertoire is very broad, ranging from music from the Middle Ages to contemporary pieces.

The Chamber Choir of Namur is funded by the Fédération Wallonie-Bruxelles (department of music and dance), the Belgian National Lottery, and the City and Province of Namur. It is also funded by the Port Autonome de Namur. 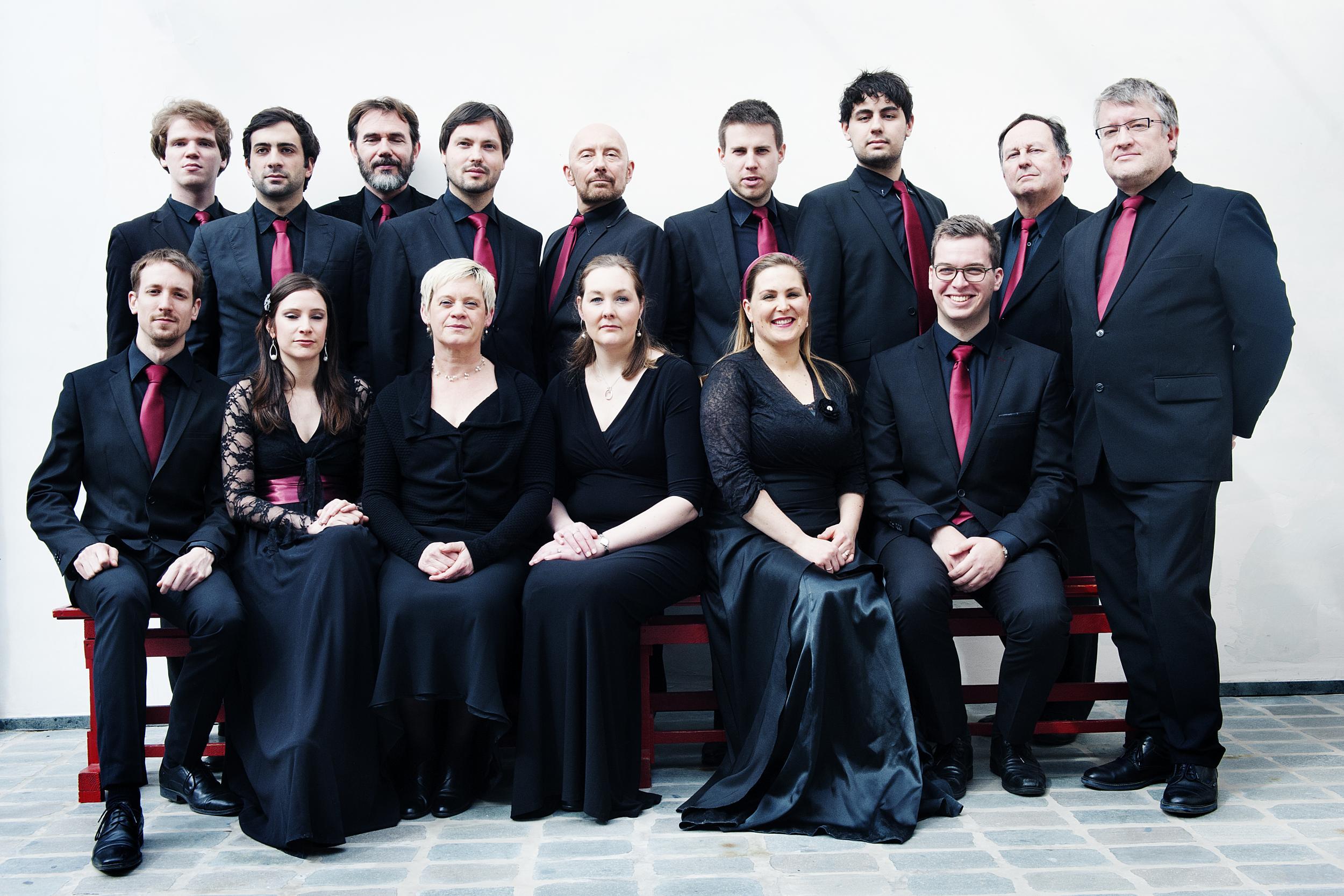