In 2019/20 he returns to Carnegie Hall for two performances: his second Stern Auditorium recital, with a programme of Chopin, Debussy and Mussorgsky; and performing Tchaikovsky’s Piano Concerto No.1 with the Münchner Philharmoniker under Valery Gergiev following their concerts in Munich. He also serves as Artist-in-Residence with the Fundação Calouste Gulbenkian, appearing twice under Lorenzo Viotti and in recital.

Other highlights this season include Orchestre National de France, Philharmonia Orchestra, Deutsches Symphonie-Orchester Berlin, Cincinnati and Sydney Symphonies. He will perform in concerto and recital at the Alte Oper Frankfurt and further recitals include the International Piano Series in London, the Meesterpianisten Series at the Concertgebouw Amsterdam, Spivey Hall in Atlanta and the Melbourne Recital Centre, among others.

Behzod and cellist Truls Mørk have developed a formidable duo, with tours in Europe and the US. In 2020 they present Beethoven, Franck and Prokofiev at the Théâtre des Champs-Elysées, Paris and at Kings Place, London, and in autumn 2019 they will record together. Behzod has also established a relationship with the English Chamber Orchestra, whom he directed in Beethoven and Mozart from the piano in 2019. In 2019/20 he will direct Beethoven’s Piano Concerto No.2 with the Camerata RCO as part of the 20th anniversary season of the İş Sanat Concert Hall, Istanbul.

His 2012 debut CD of Liszt, Saint-Saëns and Prokofiev for Decca won the Choc de Classica and Diapason Découverte and his first concerto disc for the label featured Prokofiev’s Piano Concerto No.3 and Tchaikovsky’s Concerto No.1. A film of his BBC Proms debut in 2016, with the Münchner Philharmoniker under Gergiev, was released as a DVD in 2018. 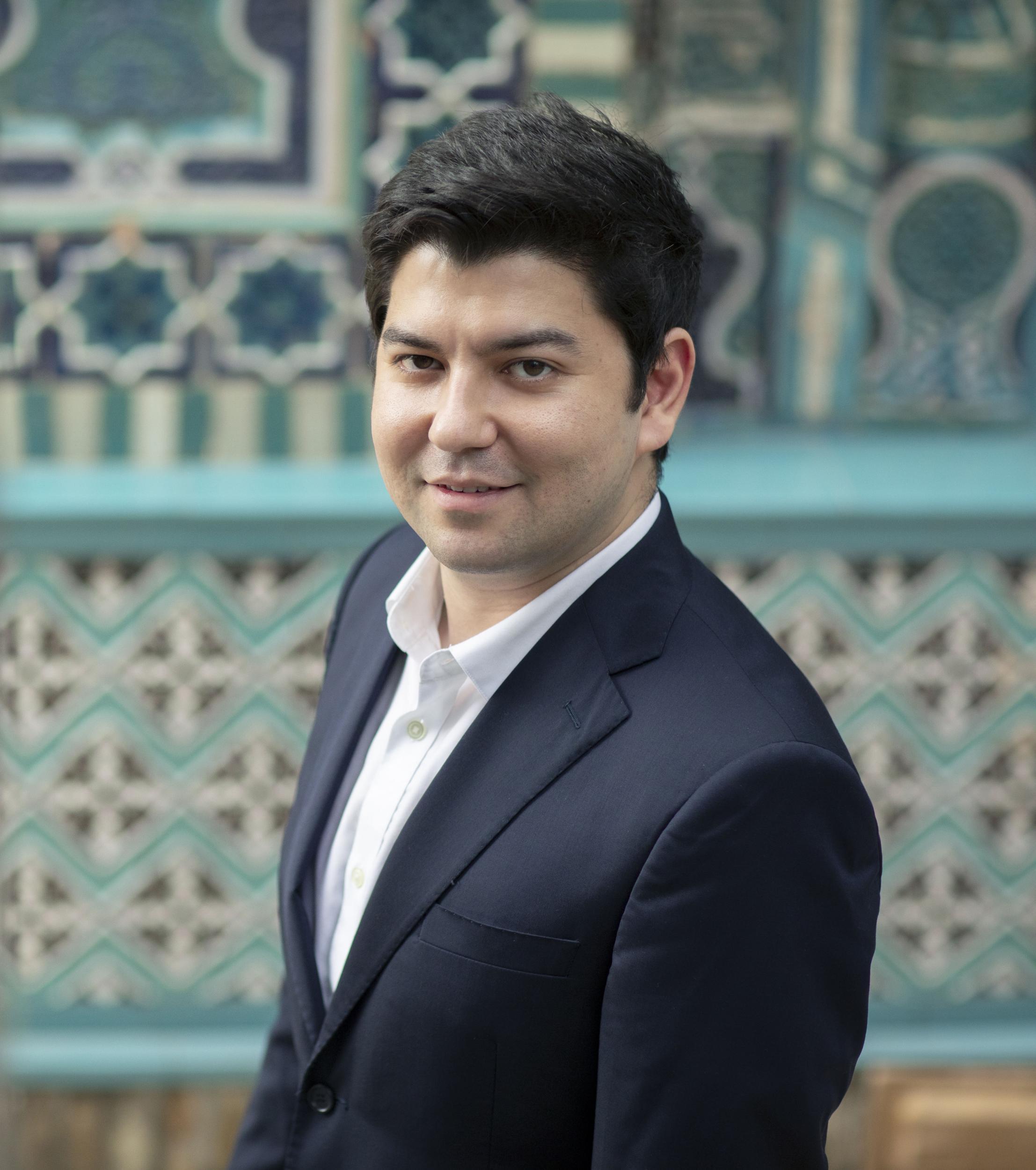