Aziz Shokhakimov burst on to the music scene at the age of just 21 when he won the Gustav Mahler International Conducting Competition in Bamberg, under the auspices of the Bamberger Symphoniker. Since then he has conducted distinguished orchestras such as Staatskapelle Dresden, Kammerphilharmonie Bremen, SWR Sinfonieorchester, HR-Sinfonieorchester, Deutsches Sinfonieorchester Berlin, London Philharmonic Orchestra and the Orgeon, Pacific and Houston Symphony orchestras.

Next to his symphonic career Shokhakimov is also active in opera. He has held the position of Kapellmeister at Deutsche Oper am Rhein since 2015 and this season conducts b.36 (with music of Tchaikovsky’s Swan Lake), Puccini’s Tosca, Tchaikovsky’s The Queen of Spades and Strauss’ Salome. He also conducts a new production of Rimsky-Korsakov’s The Golden Cockerel directed by Barrie Kosky at Festival d’Aix-en-Provence.

Previous season highlights include a successful step-in for Yuri Temirkanov with Orchestre Philharmonique de Radio France, returns to Deutsche Kammerphilharmonie Bremen, Düsseldorf Symphoniker, RAI Torino and a new, highly acclaimed production of The Queen of Spades at the Deutsche Oper am Rhein. His most recent debuts include with Orchestre National de Lyon, Antwerp Symphony Orchestra and MDR Leipzig.

Aziz Shokhakimov holds the position of artistic director and principal conductor of Tekfen Philharmonic Orchestra for the 2017–2020 period. 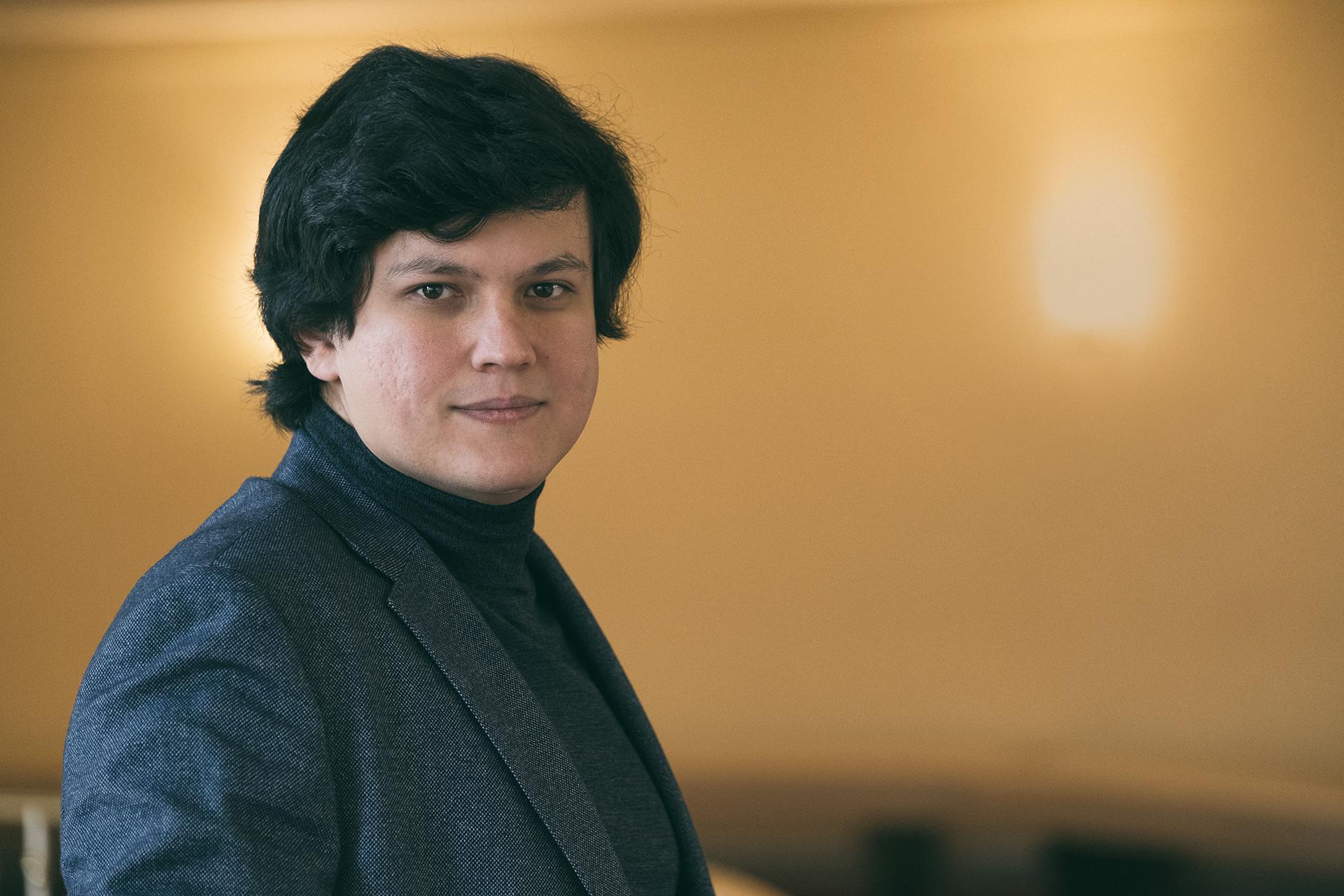