"Balanced lyricism and fire [...]. Among her assets are a finely polished technique and a beautifully varied palette of timbres" (Allan Kozinn/ New York Times)

Celebrated worldwide as one of today’s leading violinists, Arabella Steinbacher has been praised for her “brilliant playing”, “extraordinary sound” and “softly blossoming tone”.

Highlights of the 2019/2020 season include concerts with Camerata Salzburg and a tour with the BBC Philharmonic Orchestra. Arabella Steinbacher will also return to Washington DC with the National Symphony Orchestra, perform with Dresden Philharmonic at Kissinger Sommer, and present a program of Bach and Arvo Pärt with Orchestre Philharmonique de Radio France. Additionally, she is going to tour her Vivaldi / Piazzolla project in Europe and play at the AIDS Gala in Munich.

The season will bring her to cities around the world, such as Paris (Maison de la Radio France), Tokyo (Suntory Hall), Berlin (Philharmonie & Komische Oper), Barcelona (L’Auditori), Trondheim (Olavshallen) and Moscow (Tchaikovsky Concert Hall), including performances with major orchestras like the London Philharmonic Orchestra, Rundfunk Sinfonieorchester Berlin, Festival Strings Lucerne and the Barcelona Symphony Orchestra. Among others, she will be working with conductors such as Vladimier Jurowski, Fabio Luisi, Mikko Franck, Lawrence Foster, Marek Janowski and Josep Pons.

Her discography, comprised of 18 albums so far, impressively demonstrates her diversity of repertoire. Her most recent recording features the music of Richard Strauss including the Violin Concerto and transcriptions of lieder with conductor Lawrence Foster and the WDR Symphony Orchestra Cologne. Her upcoming album will include the Four Seasons by both, Astor Piazzolla and Antonio Vivaldi, joined by the Münchener Kammerorchester and will be released in June 2020.

She has also recorded an album featuring the Hindemith and Britten violin concertos with the Berlin Radio Symphony Orchestra under the baton of Vladimir Jurowski, a Mozart album with the Festival Strings Lucerne, sonatas by Richard Strauss and Cesar Franck with pianist Robert Kulek and she collaborated with the Orchestre de la Suisse Romande and Charles Dutoit for a recording of Mendelssohn and Tchaikovsky concertos. Her 2016 release “Fantasies, Rhapsodies and Daydreams” revisits an earlier musical era, in which playing famous virtuosic pieces by Camille Saint-Saëns, Maurice Ravel, Ralph Vaughan Williams, Pablo de Sarasate, Jules Massenet and Franz Waxman was very common. Arabella Steinbacher has been recording exclusively for Pentatone Classics since 2009. Among many international and national music prizes and nominations, she has been twice awarded the ECHO Klassik.

As CARE ambassador, Steinbacher is driven to use music as a means to uplift and support those in need. She launched a December 2011 Japan tour in response to the tsunami disaster earlier that year. The DVD “Arabella Steinbacher – Music of Hope” featured her outreach, and youth recitals from this tour and was released shortly after.

Born into a family of musicians, Steinbacher has played the violin since the age of three and studied with Ana Chumachenco at the Munich Academy of Music since the age of nine. A source of musical inspiration and guidance of hers is Israeli violinist Ivry Gitlis. 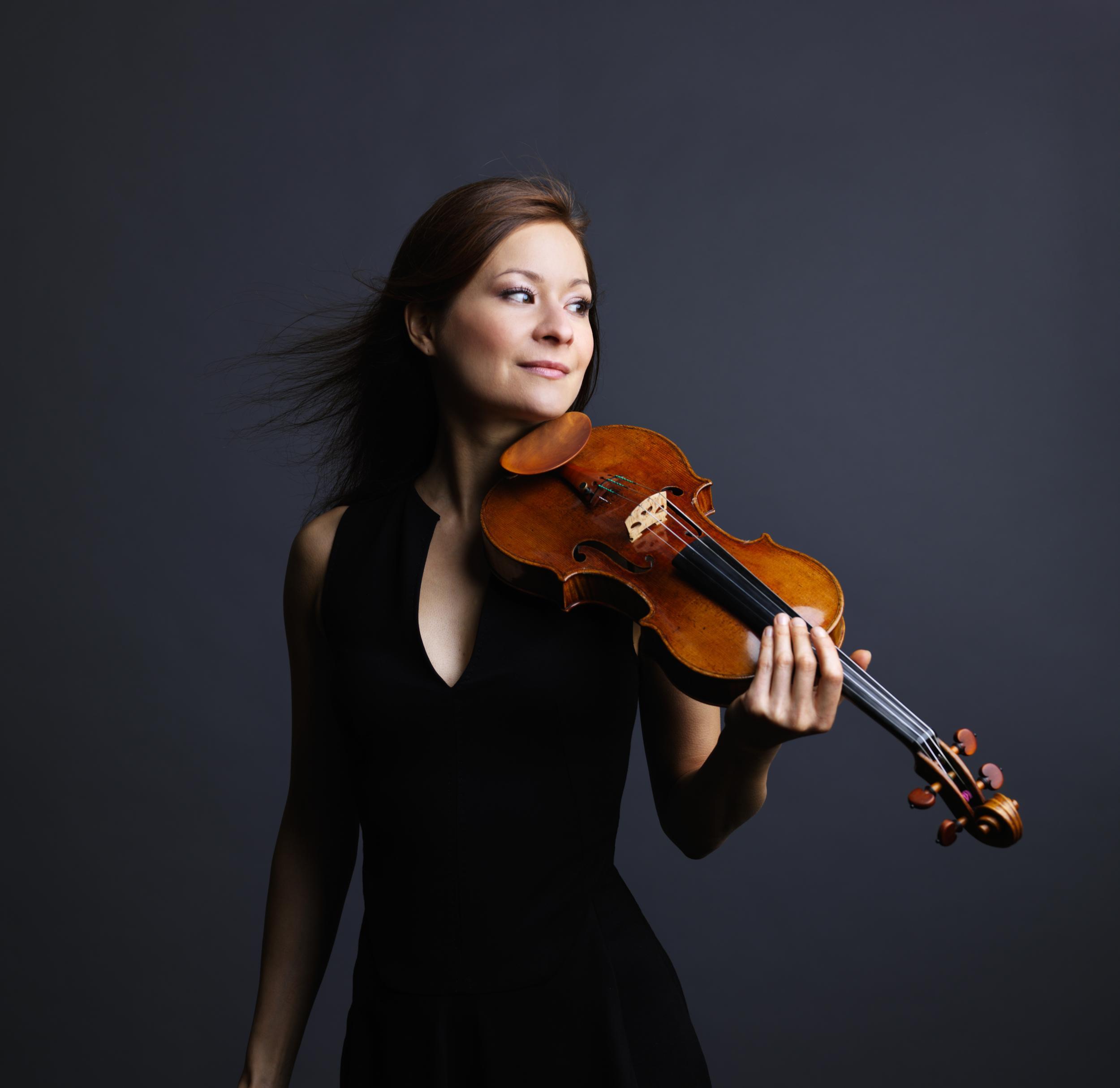