The Belgian clarinettist Annelien Van Wauwe, former BBC New Generation Artist and winner of the renowned Borletti Buitoni Trust Award 2018, is known for her expressive, intensive, lyrical and honest performances. She is considered to be one of the most fascinating and original clarinettists of her generation.

The Dutch record company Pentatone signed a long-term partnership with Annelien in 2018. Her remarkable debut CD "belle époque" with the Orchestre National de Lille under Alexandre Bloch was released in 2019.

Annelien Van Wauwe has won numerous international competitions. Her joint first prize award at the 61st International Music Competition of the ARD in Munich in 2012 was a decisive step towards international recognition. Since then, Annelien has performed with many leading orchestras including the Symphony Orchestra of the Bayerische Rundfunk, the Deutsches Symphonieorchester, the SWR Radio Symphonie Orchester Stuttgart, the Münchner Kammerorchester, Malaysian Philharmonic Orchestra, Brussels Philharmonic, the Royal Liverpool Philharmonic Orchestra and the numerous symphonic orchestras of the BBC.

She made her BBC Prom’s debut in the summer of 2017 at the Royal Albert Hall and the Cadogan Hall and in 2018 performed Mozart’s clarinet concerto at a televised BBC Prom with the BBC Scottish Symphony Orchestra under Thomas Dausgaerd.

As an inspired chamber musician, Annelien co-founded the Brussels chamber music ensemble CAROUSEL in 2018 with the aim of performing existing and new chamber music of the highest level.

Together with pianist Lucas Blondeel, she recorded the sonatas by Weinberg and Prokofiev for the Genuin label. This album was highly appreciated by the press and Annelien won the Klara Award from the Flemish Radio in 2015.

Her passion for music, and the clarinet in particular has inspired a number of composers to write for her. For example, Manfred Trojahn dedicated his "Sonata V" to Annelien in 2017. Her intensive practice of yoga and its positive influence on her clarinet playing prompted Annelien to commission SUTRA, a clarinet concerto based on breath and meditation, written by Wim Henderickx and co-commissioned by the Borletti-Buitoni Trust.

Annelien Van Wauwe originally studied with the renowned soloist Sabine Meyer in Lübeck. They have a deep musical bond and can be found on stage together on a regular basis. Among her teachers are international performers, including Yehuda Gilad in Los Angeles, Pascal Moragues in Paris, Alessandro Carbonare in Rome and Wenzel Fuchs and Ralf Forster in Berlin. Annelien has a strong affinity for early music and studied historical clarinet with Eric Hoeprich and Ernst Schlader. She is an avid pedagogue, regularly gives masterclasses and is principal teacher at the Royal Conservatory in Antwerp. 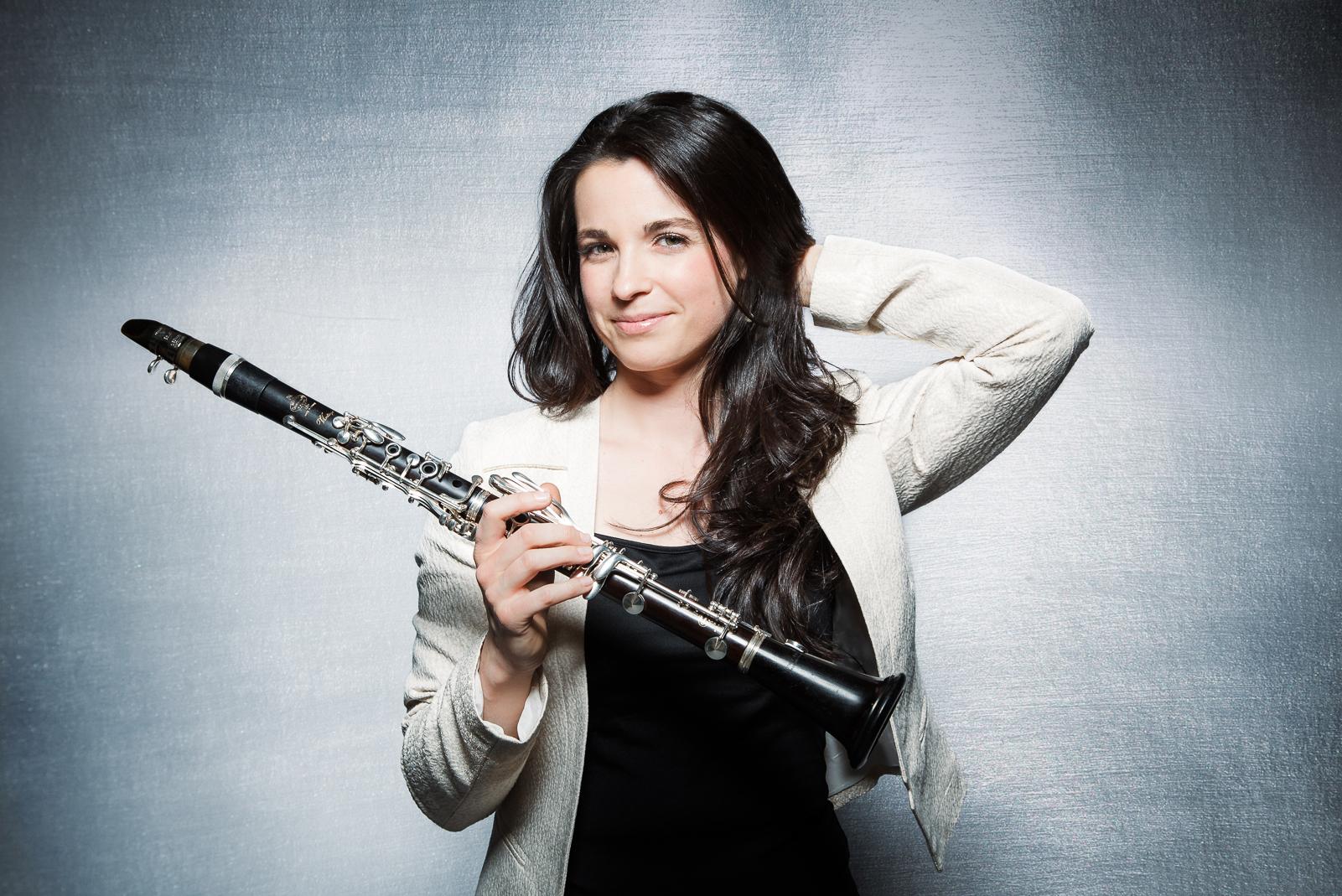